The biggest thing for us this month was E starting nursery one morning a week. She had 6 settling sessions, where I could stay with her as long as I felt I needed to. I stayed the whole 2 hours at the 1st one then left her 20 minutes on the second session and gradually built it up until the last one where I only stayed for 10 minutes. I'm so proud of how well she's settled in. She only cried for the first two weeks and now goes in quite happily to find her new little friends. Apparently the only time she cries is when her and S have been playing outside together and E's room have to go in a few minutes earlier, and she doesn't want to leave her sister. S thinks it's very novel having E at 'her' nursery and loves being able to be the big "know it all" sister, by showing her around and telling E what she has to do, she likes me to take E to her room first so that she can help drop her off like a mummy.

Mr's had 2 weeks holiday off work, it's been nice having him around in the mornings to help out but by the end of it I was definitely ready for him to go back and get back into my routine. He had to go into work a couple of times on his holiday to have an interview and tests for a promotion. It has made our relationship a bit fraught as he's been very stressed with it all and it's rubbed off on the rest of us. I really can't wait to find out if he has got the job but he doesn't know for another 2 weeks so it looks like I better get use to this stress. If he gets the job our entire lives will change its such a big pay rise and he has to be able to drive which will finally give him the push he needs. Neither me or Mr can drive, I learnt and even had a test when I was 36 weeks pregnant with S, but unfortunately I failed and my driving instructor told me to have a few months off while I settled into motherhood then come back and pick it up again. I never got round to it and now its one of my biggest regrets because it's harder to get someone to watch 3 children than it would of been just with one. Not being able to drive or have a car is starting to make me feel like the kids are missing out on all sorts of trips that are all part of childhood. Just little things like going to garden centres, farm parks and just general days out in different places, where they could learn so much. I'm really hoping that we will have a car by the end of the year.

This month E really has been growing up, we have finally weaned her off her bedtime bottle, she's 20 months old now and it's been bothering me for a while that she to old for a bottle. We have tried a couple of times to stop but she's been so upset by it that we've given in and given her a bottle. This time I got her a new sippy cup that had a silicone spout so she could still lie down, she used that for about a week then would happily have her usual cups, which is much better as she sits up with them and I don't need to worry about her having prolonged contact with the milk that could cause tooth decay. The next step now is ditching the dummy, I'm hoping to do that around her second birthday.

We finally got round to taking the kids swimming. They had so much fun, it was H's first time and we hadn't been with the girls for about 6 months. It was great to see what S has learned in her swimming lessons, I couldn't believe how much she has come on. E was quite scared when we first got in but after watching S for a few minutes she soon wanted to join in. H really liked it as well, I was worried he was going to cry but he spent most of it laughing at the girls and being able to make make big splases when he kicked his legs. After we'd been swimming we took them to feed the ducks in the park which finished the day off nicely.

Thanks for reading Elly x 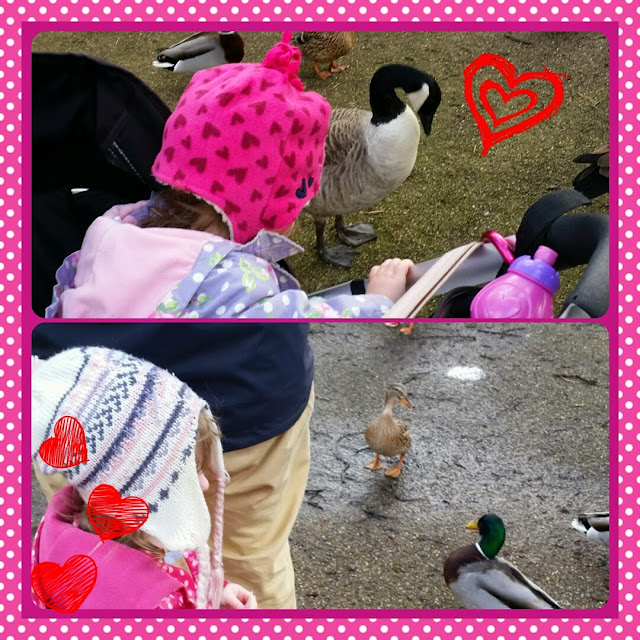 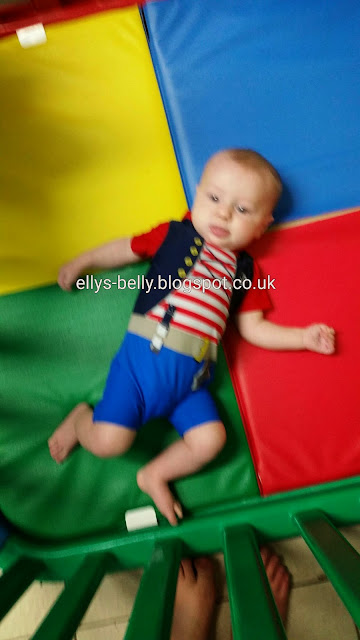 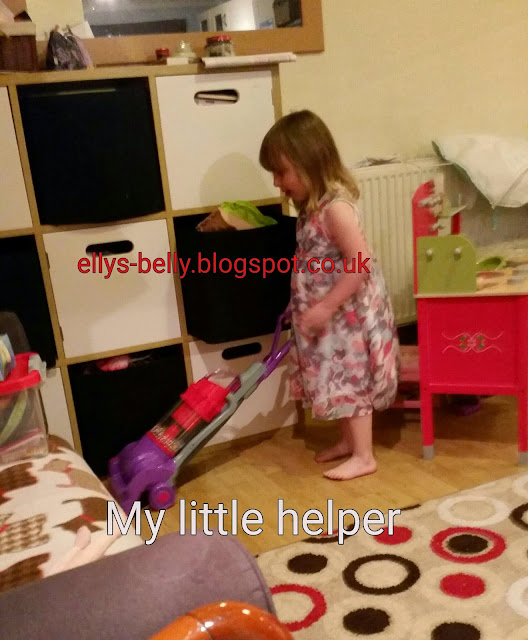 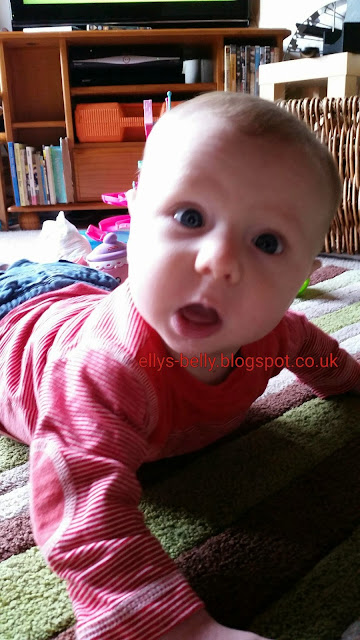 Elly
Mummy to S born April 2011, E born June 2013 and pregnant with Peanut due September 2014. Blogging about life, pregnancy and my babies. Happily married and loving being a housewife.